Workast,
where work gets done

Workast is a task management tool for Slack that allows teams to easily create and assign tasks and set due dates without leaving the chat interface.

A tool for teams to work better together

With Workast, your Slack channels and conversations are turned into to–do lists so you don't waste time setting up projects or boards.

After the success of their Slack-based bot, Workast was looking to create a stand-alone web application. We designed and developed an MVP from scratch that included user settings, task details, to-do lists, and a dashboard. 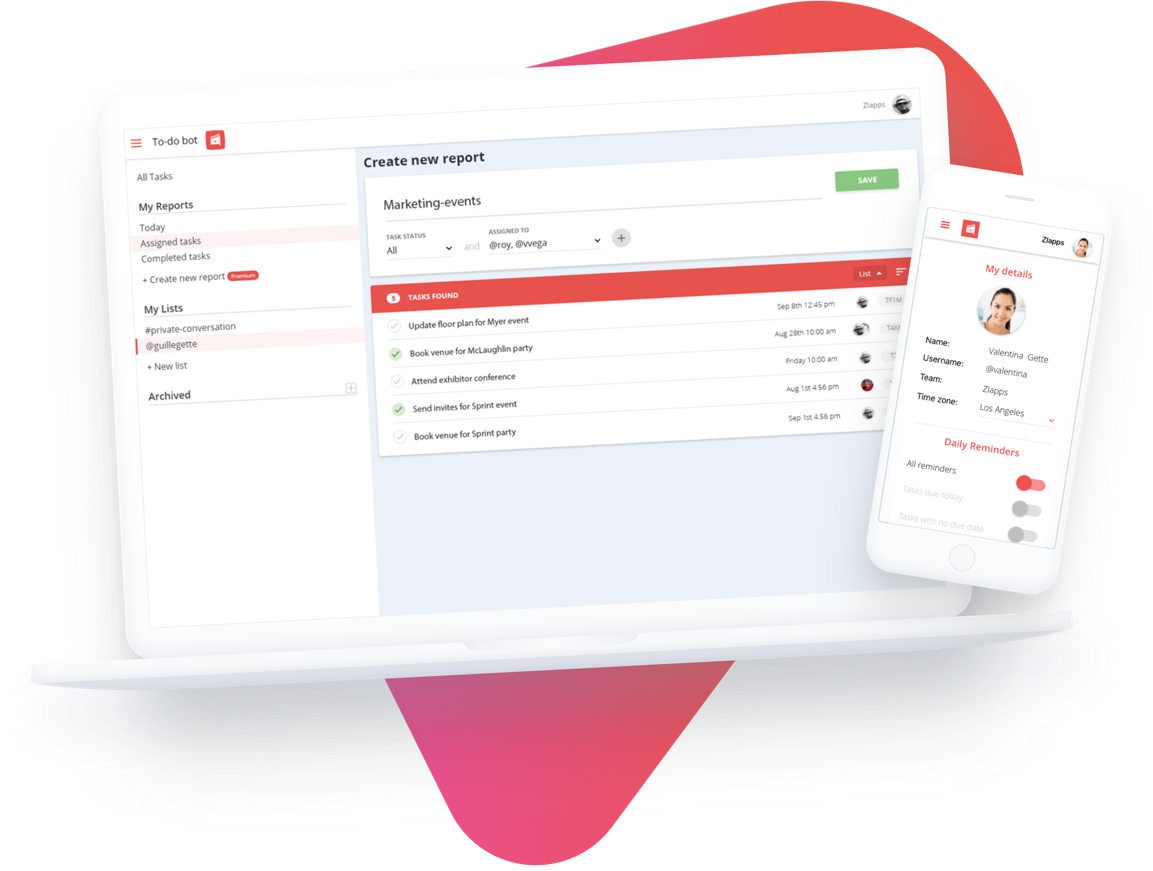 We designed and developed their MVP web app with Angular and Node, allowing users of the Slack plugin to manage tasks via a dashboard.

After releasing the MVP to the market, Workast was able to raise a $2M funding round in January 2018. 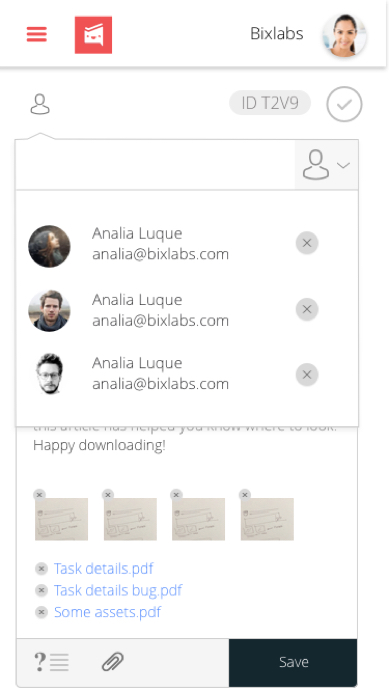 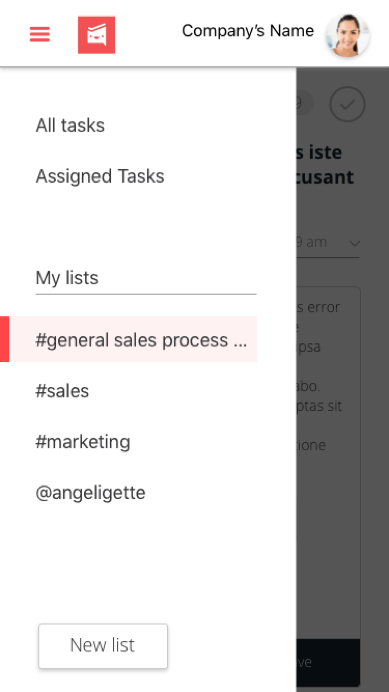 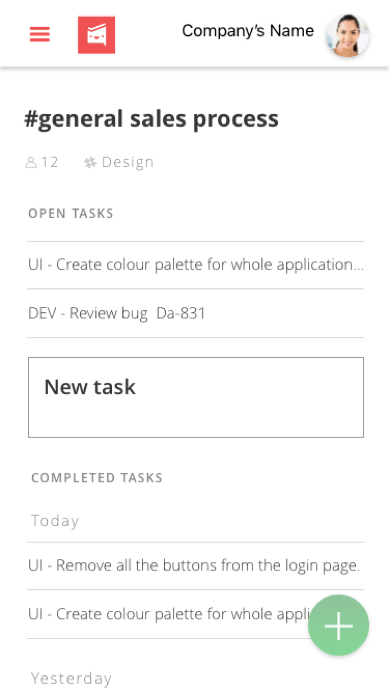 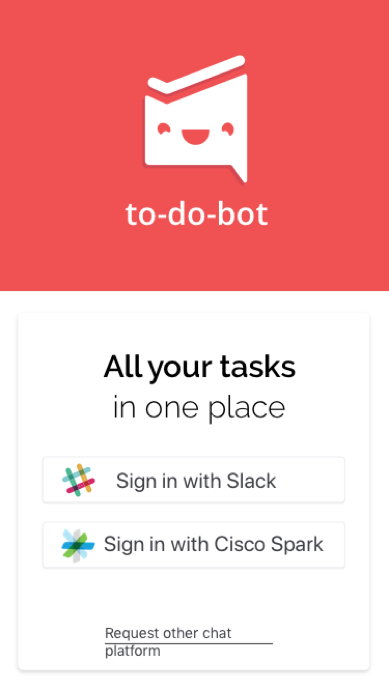 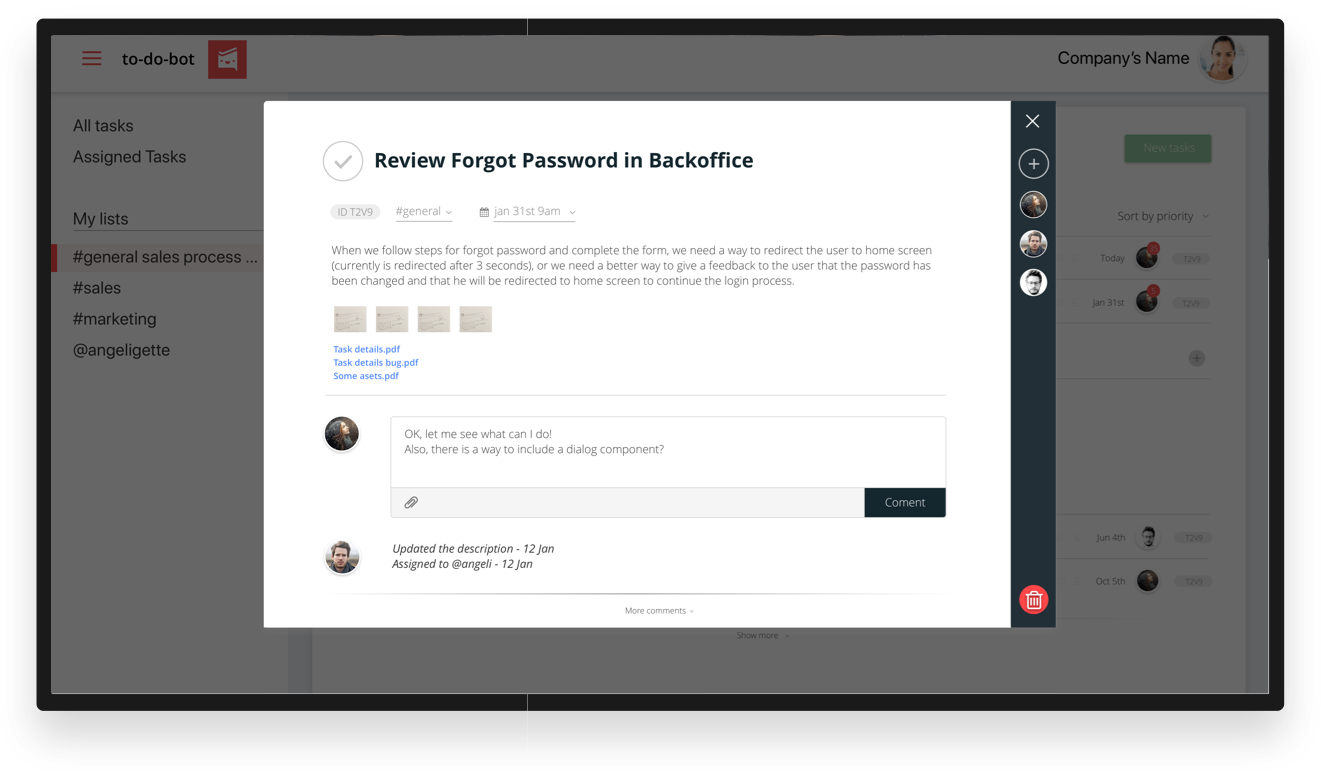 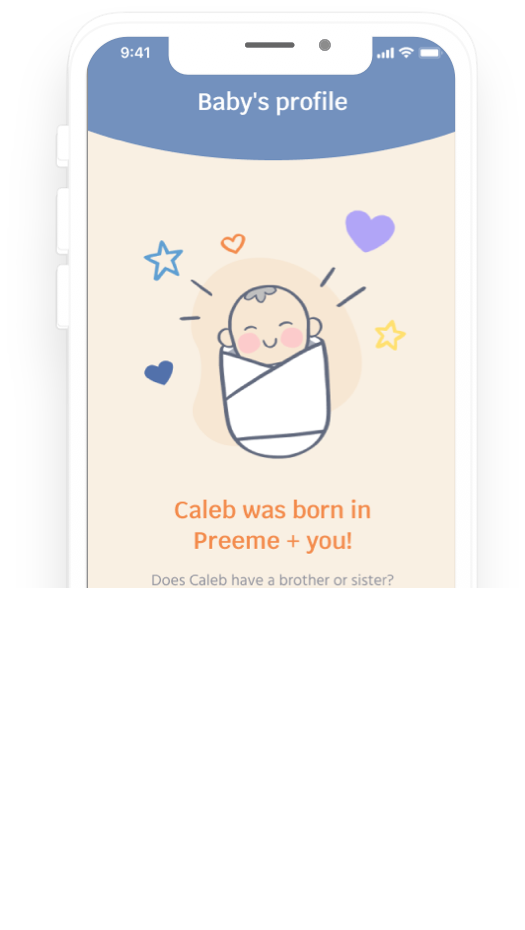 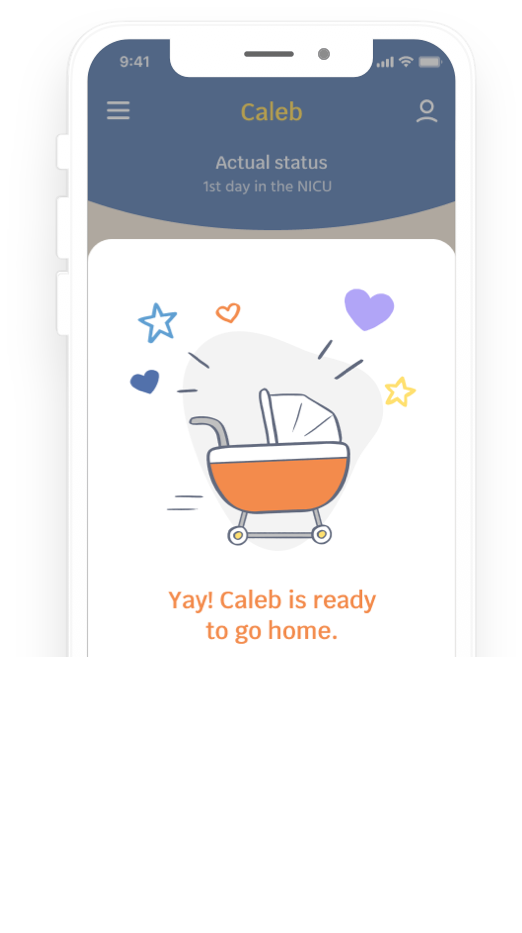 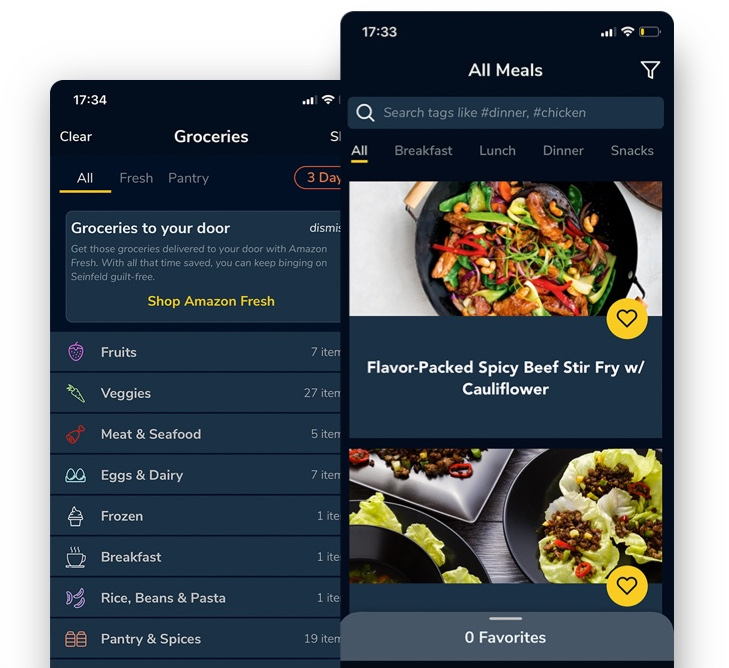 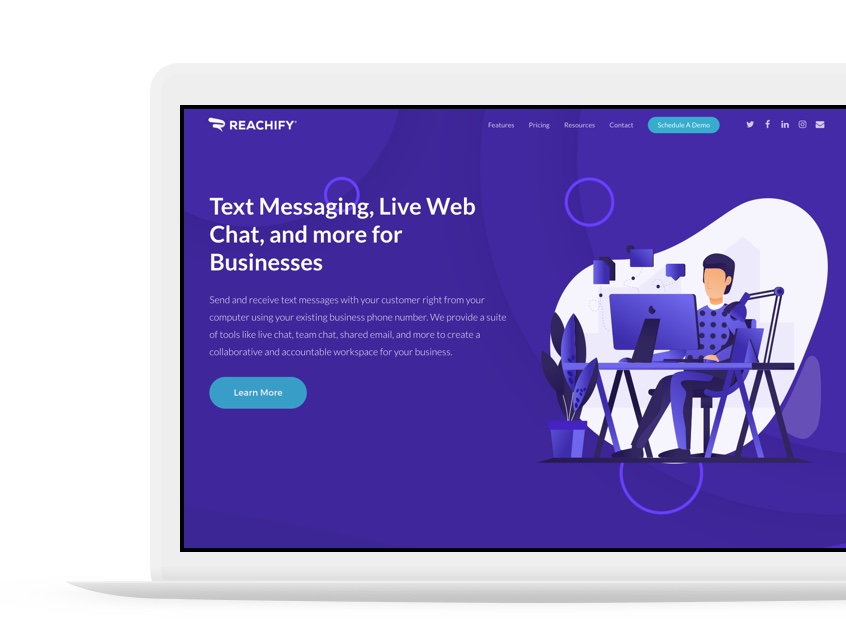 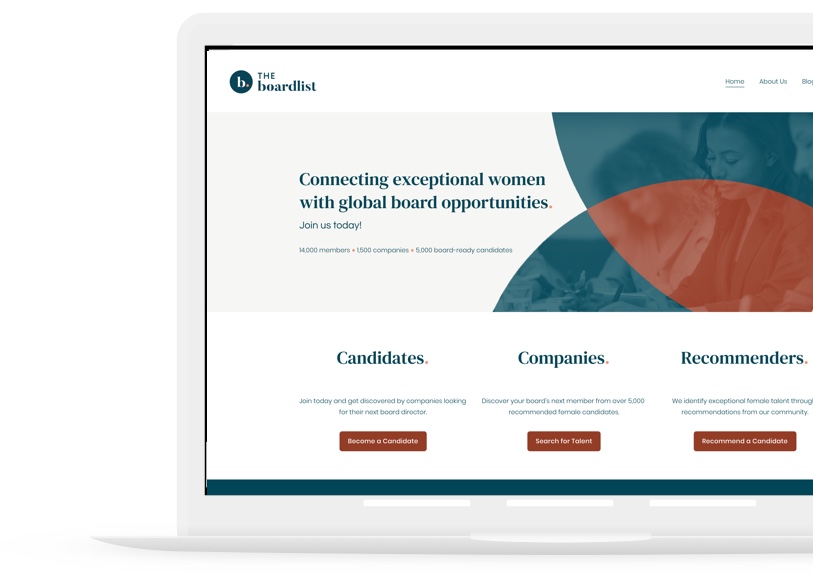 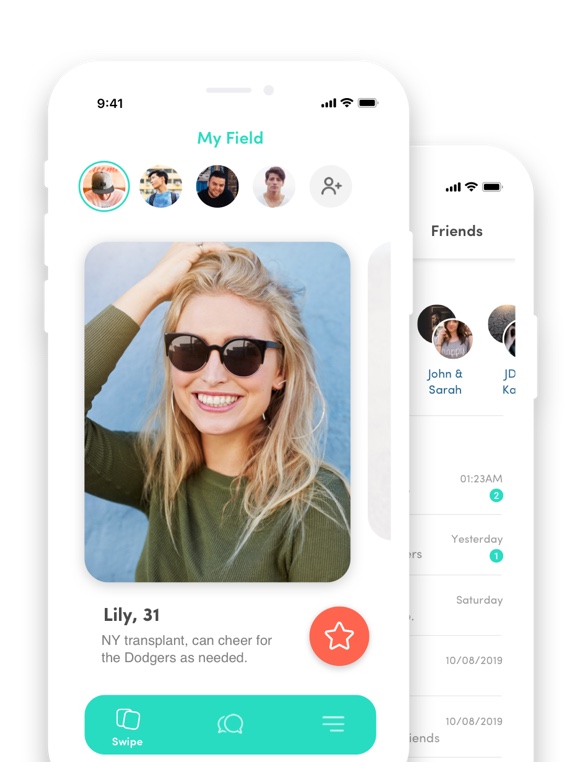 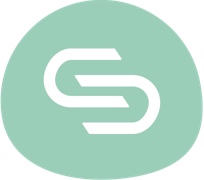 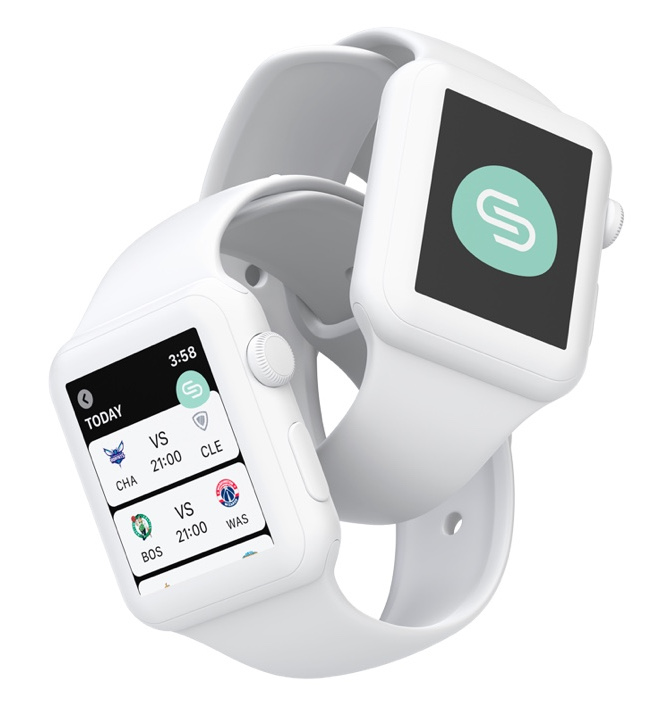 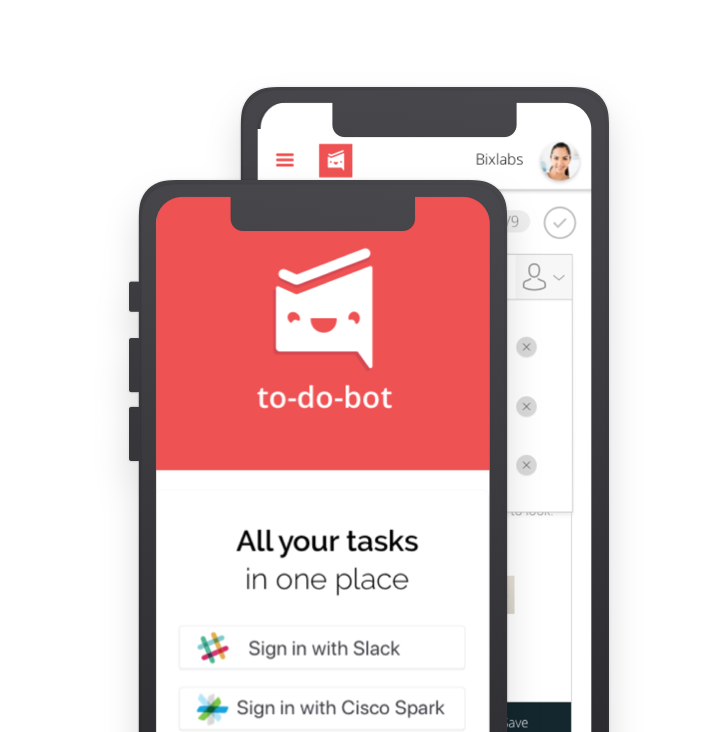 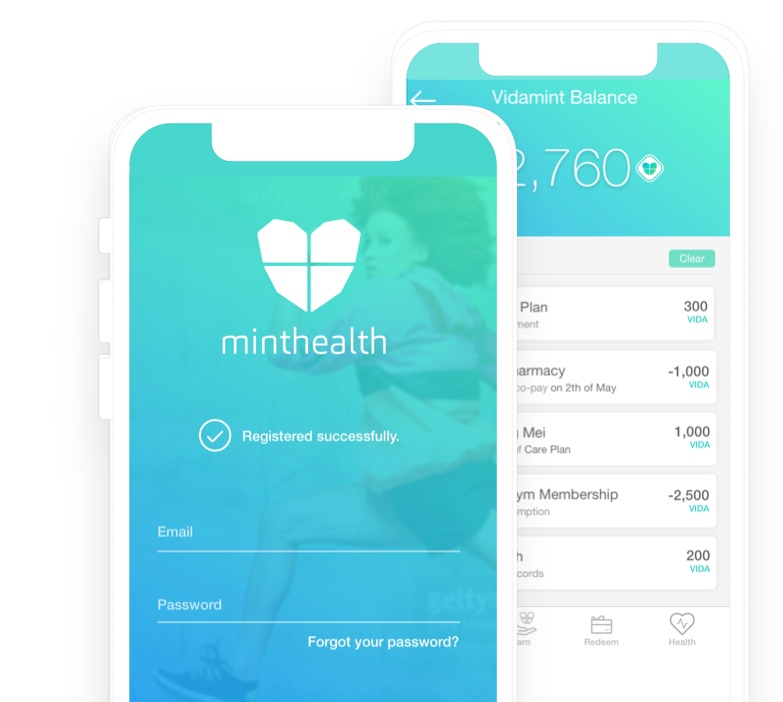 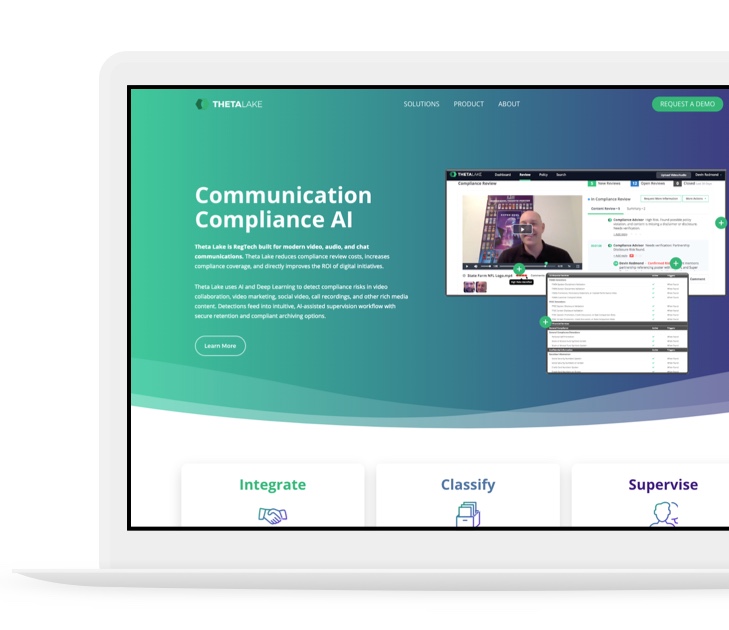